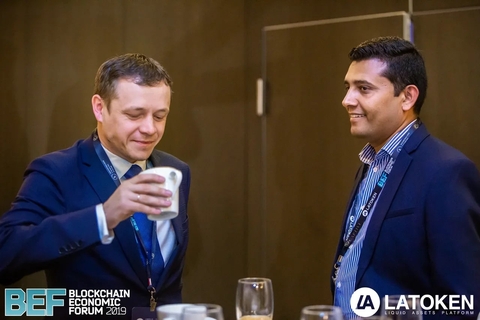 In the near future, the world will see the growing popularity of the new class of currencies. In addition to fiat money and already emerged digital currencies, like Bitcoin, new payment and reserve assets will come — digital money of huge corporation or consortium of corporations (for example, Libra) and government-owned digital currencies (digital US Dollar or Chinese yuan).
Matthew thinks that there is a great need of private digital currencies like Libra, Gram by Durov’s Telegram or Walmart Coin (Walmart reportedly have just applied for a patent for its coin).
“The notion of commonly backed global currency, when the backing is not owned, managed or created by a government, is not a new one. Up until 1970 gold was that backing and Americans closed that window, so you can’t bring your dollar and change it into gold. So in perspective of thousands of years of human civilization last almost 50 years is anomaly”, said Matthew.
Moreover, 4 to 5 billions of people in the world live in states where they don’t trust their fiat currencies, because of hyperinflation, devaluation, and expropriation. In such countries, people will embrace currencies like Bitcoin or Libra.

“Libra and Gram have the right to become one of the major tokens and top ten digital cryptocurrencies in the world”, said Oleg Jelezko, Managing Partner at Da Vinci Capital during the round table “Money 2025: Private banks, Central banks or Blockchain Digital Currencies?”
Simultaneously with the rising influence of private digital money, the government-owned digital currency will come. The most interested in such assets are emerging countries, such as India and China. 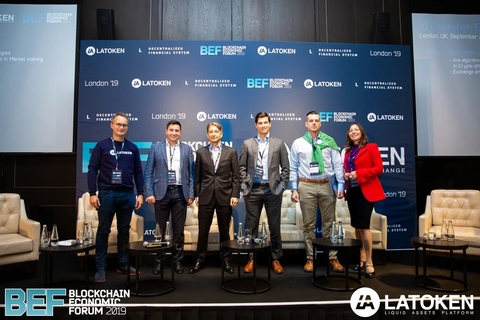 China was working at least 3 years on the digital yuan. The reason is not only because there are 1.3 billion Chinese people, but because of the Belt and Road project and global Chinese trade in Africa, Europe, Latin America, and Asia. “Chinese digital yuan becomes de facto preferred way to transact and settle in all the sphere of Chinese influence”, said Matthew.
In perspective, governments can even unite to make their own digital money. “I believe that the world needs some kind of supranational currency, that will be issued by a consortium of central banks”, said Marc Pilkington, Associate Professor of Economics at the University of Burgundy.

At the 2nd day of LATOKEN BEF one of the hottest discussions was during the round table “Governance and Monetary policy for the Decentralized Financial System”.

Switzerland and Liechtenstein were recognized by panelists as countries with the most progressive legal approach in terms of regulatory and monetary policy towards the crypto sphere. Both countries worked to improve their cryptocurrency regulations to favor STOs (Security Token Offering).

Speaking about Asia, China bans ICO for businesses and private investors and People’s Bank of China will issue its own digital Chinese yuan. South Korea made strict limitations on crypto turnover and ICOs, plus issued strict rules for exchanges. In Japan Bitcoin is legal, however, the activity of exchanges is still limited and no ICOs are allowed.

In Europe, Germany for example already approved two STOs. And the position of german regulator BaFin is that the risk of participating in ICO is upon investors and ICOs are out of its scope. France, as well as Germany, is very negative on Libra. In the UK, its regulator FCA position is that it cannot regulate crypto directly. Still, the British High Court already recognized Bitcoin as property. 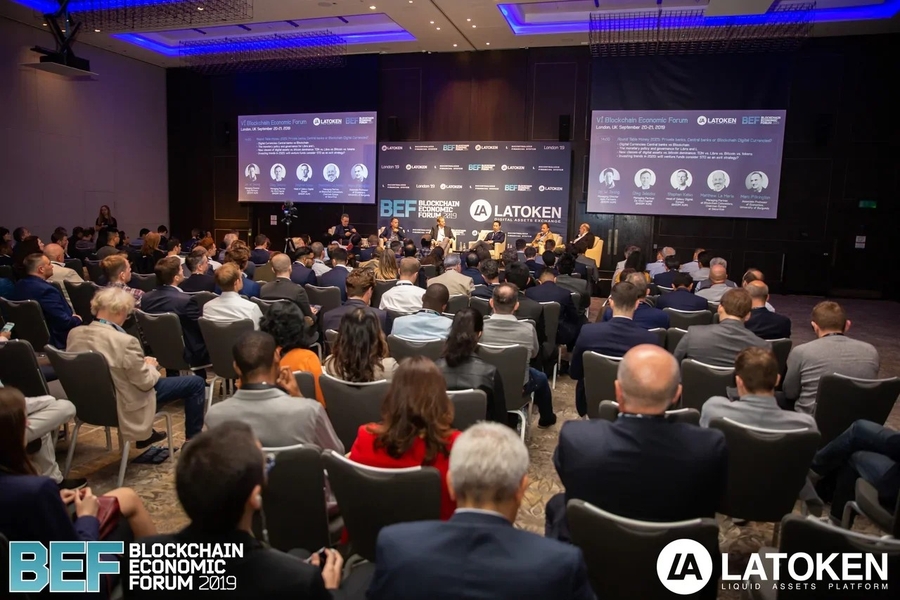 „FDS cards” is a London based company with many years of experience in the European market. Having many clients from the UK, Ireland, Sweden, and the Baltic States. We offer high-quality membership card printing services from plastic, metal or wood and innovative loyalty system. Our creative designers will make a FREE card design and recommend to you the best specifications for your company. We also provide FREE delivery to your office!